If you’ve ever watched an episode of the Dog Whisperer, there’s a good chance you saw Cesar Millan’s sidekick Daddy. The loyal, well-behaved pit bull was not only a friend of Cesar, but a key character on the popular National Geographic Channel show and appeared on over 50 episodes. He died peacefully on Friday, February 19th in front of family at the age of 16 years old.

Daddy lived a rich life and helped create a healthy environment by calming some of the most troubled dogs. His balanced demeanor was essential in assisting Cesar in these interactions. Perhaps his most important contribution was way he became an ambassador of sorts for Pit Bulls. His gentle and loving nature showed the side of this breed that is often overlooked by society. He showed the public that Pit Bulls are not the killers that they are portrayed to be, but loving companions.

The memory of Daddy will live on not only in the lessons he offered many, but in a newly established fund. Daddy’s Emergency Animal Rescue Fund will provide funding and assistance to dogs who are victims of natural disasters, as well as those who have been abused by thoughtless owners, hoarders, and puppy mills. Initial contributions have been made by the Millan family and the team behind the Dog Whisperer television show. You can honor Daddy’s memory as well by donating at www.millanfoundation.org/daddyfund.

The loss of a beloved pet can be devastating for anyone. Hopefully the Cesar and the Millan family can take solace in the fact that Daddy was able to touch so many lives and will continue to through his fund. 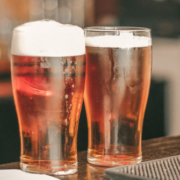 Florida Brewery and Shelter Team Up 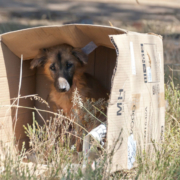 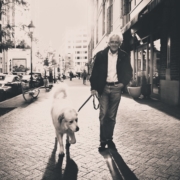 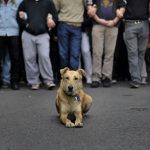 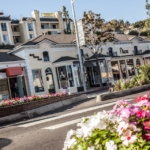