Those cute scenes where doggies are placed in a store window for sale may be over in West Hollywood, California. That’s because the city is set to approve an ordinance that would ban the sales of cats and dogs. This is a direct stab at puppy mills that promote inhumane breeding conditions. Los Angeles Times provides a report.

The ordinance is nothing new in the State of California. South Lake Tahoe adopted one last year and other cities have looked hard at placing bans on the selling dogs as well. The city is also no stranger to pet friendly laws as they banned the practice of cat declawing back in 2003.

While we understand the demand for pure bred dogs, there is also an epidemic in that part of the country. Reports show that Los Angeles County euthanized over 100,000 dogs and cats last year. Strays run rampant and countless animals are dying in the streets from disease, malnutrition, and other horrible causes. It is hard to justify the intentional breeding and sale of dogs when perfectly acceptable pets are being put to death.

There is a bit of a compromise in the bill however. Stores are given till September of 2011 to comply with the ordinance. There is also an exemption for those who can prove that the animals being sold have been humanely bred and taken care of.

While this may not be a home run in the animal activist world, it’s a solid step. There is still the need to educate owners on the benefits of spay and neutering pets (just like Bob Barker says) as well as encouraging people to look for their new best friend at one of the fine rescue shelters being run throughout the country. Reducing the amount of innocent animals that are treated inhumanely and put to death requires many pieces to come together.

This ordinance is supported by leading organizations such as the Humane Society of America and the Animal Legal Defense Fund (ALDF). 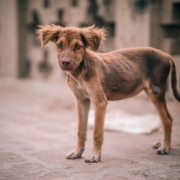 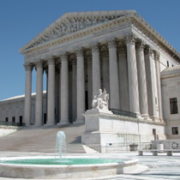 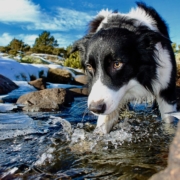 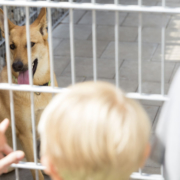 Making the Decision to Get a Dog 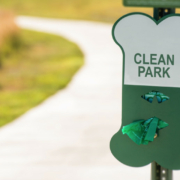 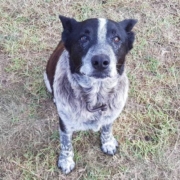 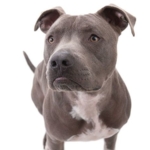 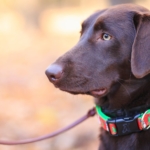 Choosing the Right Collar for Your Dog
Scroll to top