With all the hoopla and pageantry surrounding the upcoming Super Bowl, a little beagle named Jerry from outside New Orleans is getting a whole lot of special attention. You see, Jerry has a special talent. As CS Monitor reports, Jerry can lead the Saints rallying cry of “Who Dat” during their games. Jerry’s owners recorded this on Sunday and put it up on YouTube not expecting much attention outside of a few friends. To their surprise, he was a huge hit and has become a bit of a mini internet superstar.

For those unaware of what “Who Dat?” means, it’s become a widely popular chant at Saints games over the years. There are multiple stories as to the origin of the chant, but ultimately it has been picked up by fans and used to rally on the team or celebrate a victory. With their success this season, it’s also turned into a national phenomenon with merchandise being sold like hot cakes.

On Super Bowl Sunday when the Colts and Saints clash, Jerry will be doing what he does every Sunday, watching the game with his family and some other invited canine guests. If the Saints can pull out an upset win, Jerry may see his fame soar even higher. His owner says he’s already getting fan mail and that mailbox could get a lot fuller. 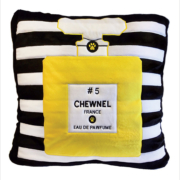 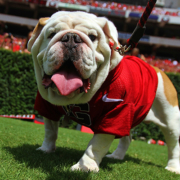 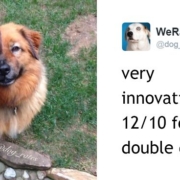 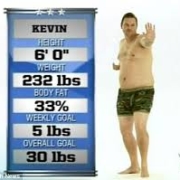 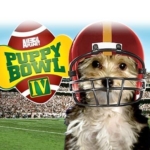 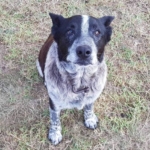