PETA has never been an organization to back off a major celebrity. But it appears they may have met their match with Tiger Woods. A planned billboard that attacks the iconic golfer while spreading a message to spay-and-neuter pets has been scrapped after careful consideration (and a phone call Tiger’s legal team).

After unveiling our plan for a spay-and-neuter billboard featuring Tiger Woods, our phones rang off the hook and our inboxes were inundated with tons of feedback from supporters and skeptics alike. Among the rapid responses? A courteous call from Tiger’s lawyers asking that we pull him from the ad—a request that PETA quickly honored.

Now that we’ve left Tiger off the billboard, we’re looking to replace him with another oh-so-familiar face: continent-hopping, scandal-producing Mark Sanford, governor of South Carolina. Our potential slogan?

So with Tiger out of the way, it looks like Mark Sanford is in their crosshairs next. The philandering South Carolina Governor was busted taking n trip to Buenos Aires to be with his mistress while his wife and kids stayed at home. He initially claimed to be hiking the Appalachian Trail.

While this new campaign idea is sure to bring publicity to the controversial organization, I wonder if it’s the right approach. I think we can all agree with their view on spay-and-neutering pets to help control the population and lower the amount of animals that have to be euthanized every year. But targeting celebrities and using a campaign of this nature tends to take the focus off the issue at hand, and on to the organization and newsworthy person being targeted.

The question that I think needs to be asked is whether these publicity stunts help save the lives of animals. Would a more conventional approach bring more attention to the issue? While PETA does stand for some good things in the world of animal welfare, they also tend to be publicity hounds that want the focus placed on them first and foremost. Instead of spending their resources antagonizing famous adulterers, perhaps getting their hands dirty in the trenches like the thousands of volunteers at no-kill shelters would be a more viable solution. 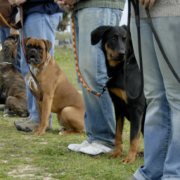 Quick Tips for Finding a Trainer 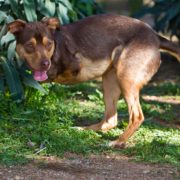 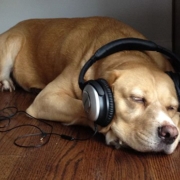 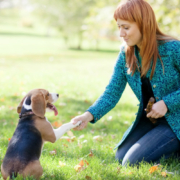 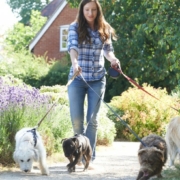 How to Find the Best Dog Walker? 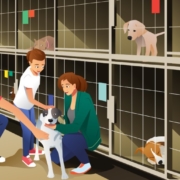 Adopting or Fostering During a Pandemic 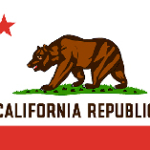 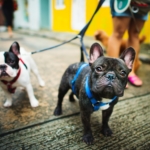