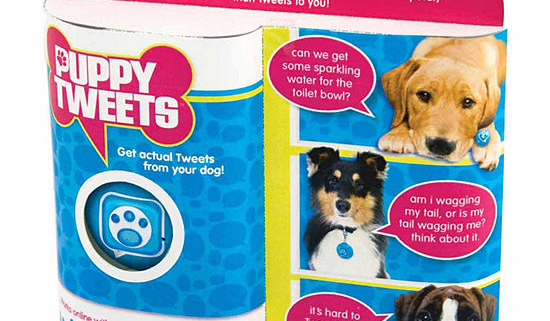 We know many online like to setup a Twitter account for their pets and make cute posts on their behalf. But now your dog can actually make those tweets on their own thanks to a “revolutionary” new dog collar from Mattel. The aptly named Puppy Tweets is a high-tech gadget that lets your dog update the world through a sound and motion sensor.

The device works by hooking a plastic tag to your dog’s collar. Then plugging in a USB receiver to your computer that is connected to the internet. There is some software to install and of course you’ll need to create a Twitter account. When your dog is in range of the receiver, the page will update with one of 500 randomly generated Tweets whenever they move or bark.

Now I’m a sucker for just about any dog gadget, and when you mix the internet and technology with it, I’m sold. But on this one, I don’t really see the benefit. First, the tweets are randomly generated and really aren’t telling us anything specific. It also seems like it could be annoying to a follower if the dog is real active. A hyperactive puppy could take down Twitter’s servers on their own with how much they bark and move. Not to mention that the software on the computer has to run and update which may slow things down if you’re using it. The one thing it has going for it is that it’s only $30.

I don’t think the concept is completely garbage though. In fact, I have a few suggestions for the fine folks at Mattel to make the device more useful.

I’d like to see Puppy Tweets connect to open networks and tweet from the collar. This would allow the addition of a GPS that would let them tell their followers when they’re on a little road trip. Making the sensor know when the dog is playing or just sleeping shouldn’t be too difficult. If the dog has been moving at a steady pace, let it tweet back that they just went on a walk. There are countless possibilities to something like this and while it would be more expensive, I think it would offer much more. If an owner is willing to setup a Twitter page for their dog, I think they’d be willing to invest a few dollars into a nice gadget.

So while the toy creators at Mattel have an intriguing idea, we may need the help of Steve Jobs to turn this into a must-have gadget (iDog anyone?). For me, I don’t have a lot of interest in reading corny generic randomly generated tweets. I’d rather have the owner behind it and the true personality of the dog seen. My dog will stick to a designer dog collar that isn’t communicating wirelessly with the rest of the world. 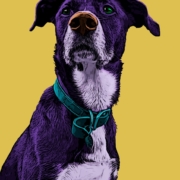 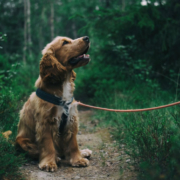 Should I Use a Collar or Harness? 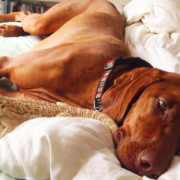 beardeddragon.org A Bearded Dragon and a Dog? 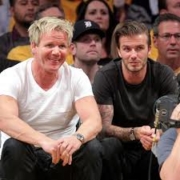 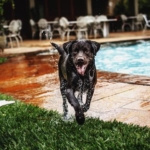 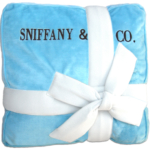